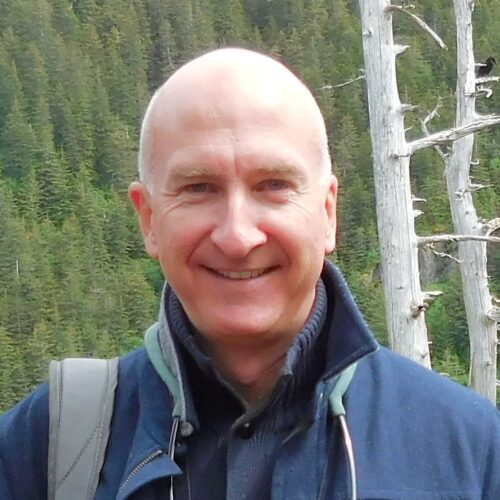 Bill Connors, CFRE, bCRE-Pro has been a consultant and trainer on the Blackbaud fundraising software Raiser’s Edge since 1995, having worked directly with over 360 organizations.  He started his own consulting and training practice in 2005.

In 2010, Wiley published Bill’s book Fundraising with The Raiser’s Edge:  A Non-Technical Guide.

Until 2005, Bill was Principal Consultant for Fundraising Systems for Blackbaud, having helped found the Blackbaud consulting program in 1998.

He has been providing consulting and training on Raiser’s Edge in the United States, Canada, the United Kingdom, and Europe since 1995. He previously served as Senior Consultant for Fundraising Technology for a London fundraising consulting firm.

Having spent his entire career in nonprofit work, Bill also worked for Junior Achievement as the Director of Development in Arizona and as Director of Field IT for the national headquarters, overseeing the roll-out of Raiser’s Edge in the field offices.

Bill is an honors graduate of Yale University with two master’s degrees, including a recent one from Harvard Divinity School.

Independent Consultant and Trainer on Raiser’s Edge since 2005

“Thanks for all the great help. It’s the missing piece to a puzzle and I’m excited to get working (with my new “smarts”) on the projects we’ve had on hold that will now benefit not only our organization but also our donors.

“Your training style was exactly what was need and you made everything clear and understandable.”